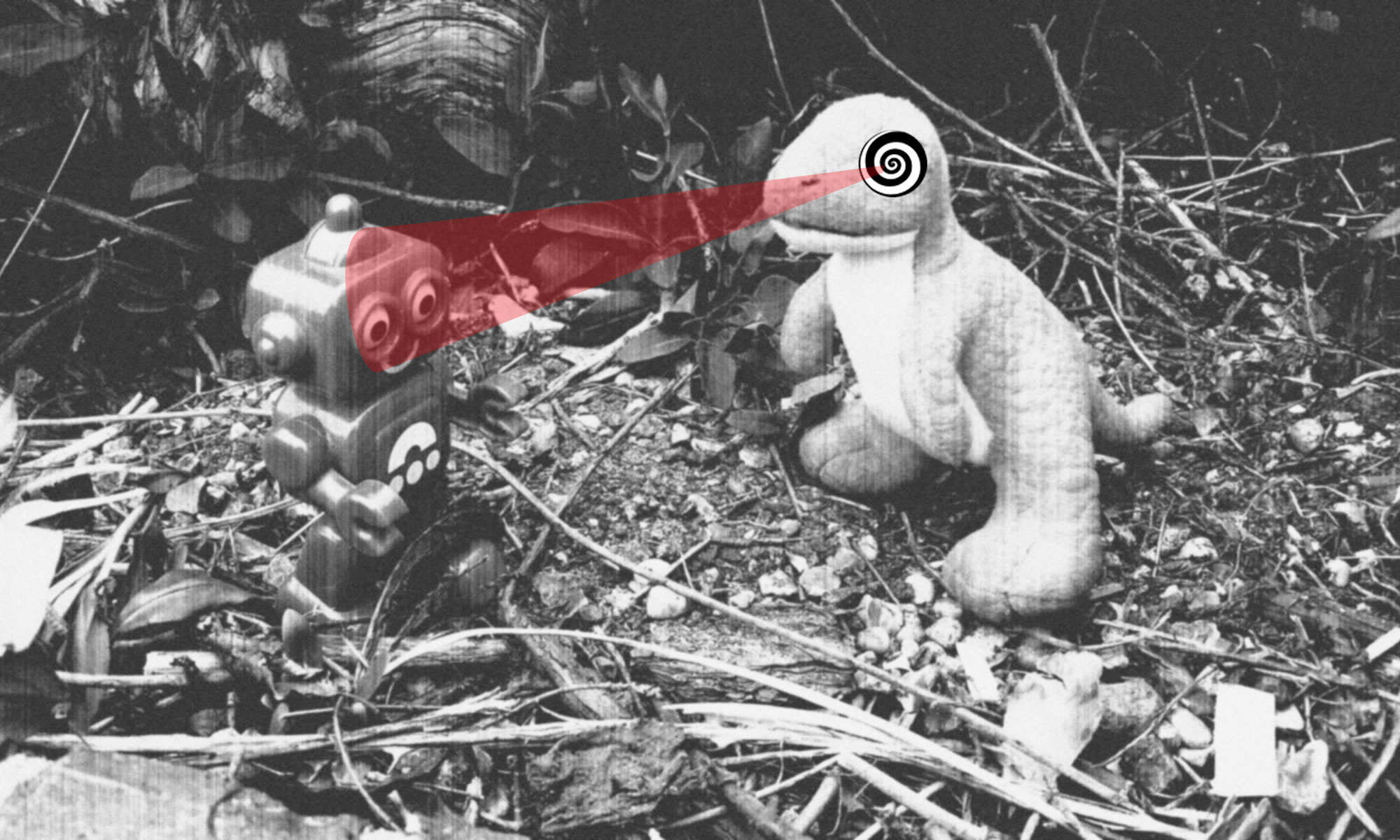 Here’s where I get to talk about stuff I’ve done in the past. I decided to write it as though someone else had written it. It sounds a lot less narcissistic that way. Please play along.

Benjamin’s first adventure in the world of careers was in the form of playing in a band. In the early 1990s Benjamin’s guitar playing older brother Paul and their friend Dani Filth (not his real name) were recording a demo under the name of Burial and asked Benjamin to play some keyboard parts for them.

To cut a long story short, the three went on to became a proper band called Cradle of Filth. They toured the world for five years and made someone else quite a lot of money, although nobody seems to be quite sure who or how much.

After the recording of their third album (Dusk and Her Embrace) divisions within the band led the Ryan Brothers off in other musical directions with some success, but nothing you will have heard of unless you happen to like the underground metal of the late 1990s.

After faffing about and nearly leaving the music industry on and off for a few years* Benjamin rekindled his childhood interest in magic and started learning about mentalism and hypnotism. A chance conversation led to the opportunity to try and cure a friend of a flying phobia with hypnosis.

This was unexpectedly successful and more experimentation and learning in this area continued, until in 2013 Benjamin trained in hypnotherapy with Anthony Jacquin, one of the worlds leading hypnotists. Benjamin is still a practising hypnotherapist, working mainly via Zoom at the moment for obvious reasons.

*Since the lockdown of 2020 he has begun writing and releasing music for the first time in nearly 20 years, find out more at the Hypnosaurus Rex music page